Here you can find work from past seasons such as CADs, Robot pictures and more! 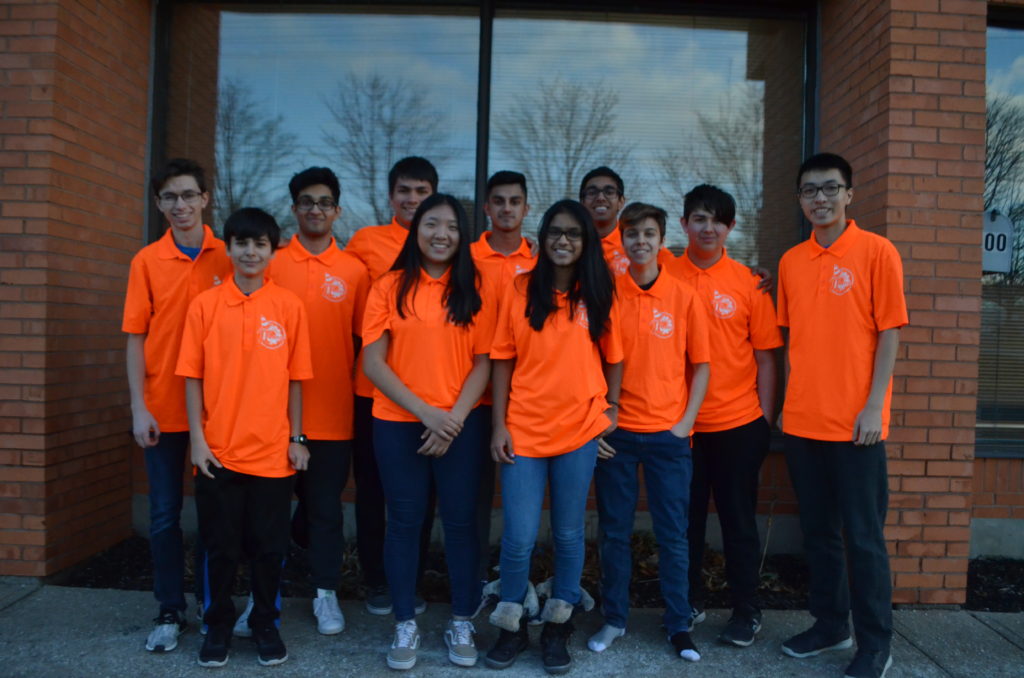 CHECK BACK SOON TO SEE OUR PROGRESS 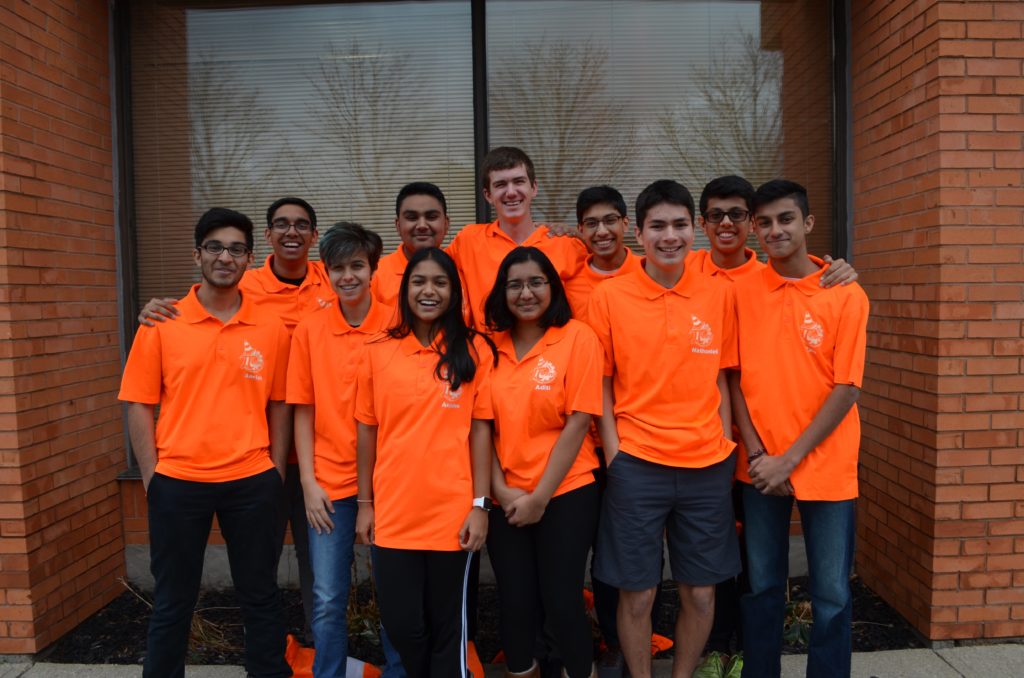 Our design had a very different intake then most other robots this year as we went with a passive intake, this allowed us to use another motor to speed up our intake. 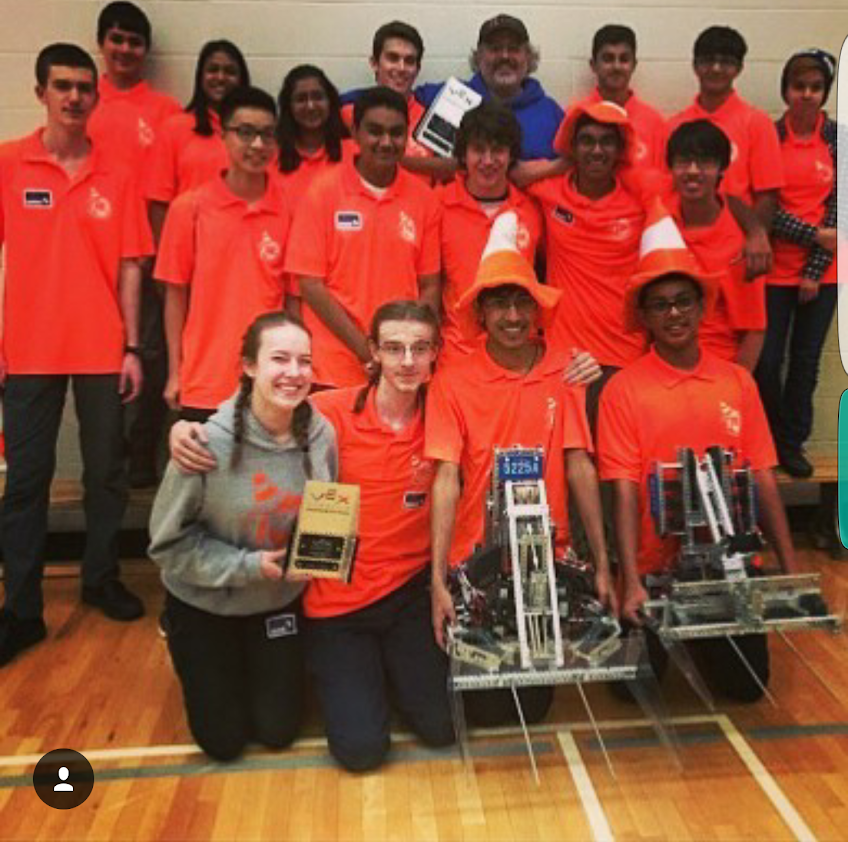 For the first time in the history of the PiLons we tried out having two teams, an A and B team. The B team was composed of members who were new to VEX and worked alongside the A team learning from them. While both teams enjoyed limited success in out region and qualifying for World’s through skills our success never translated to the world stage, with the A team finishing divisional quarter-finalist and the B team brought home the community award from their division! 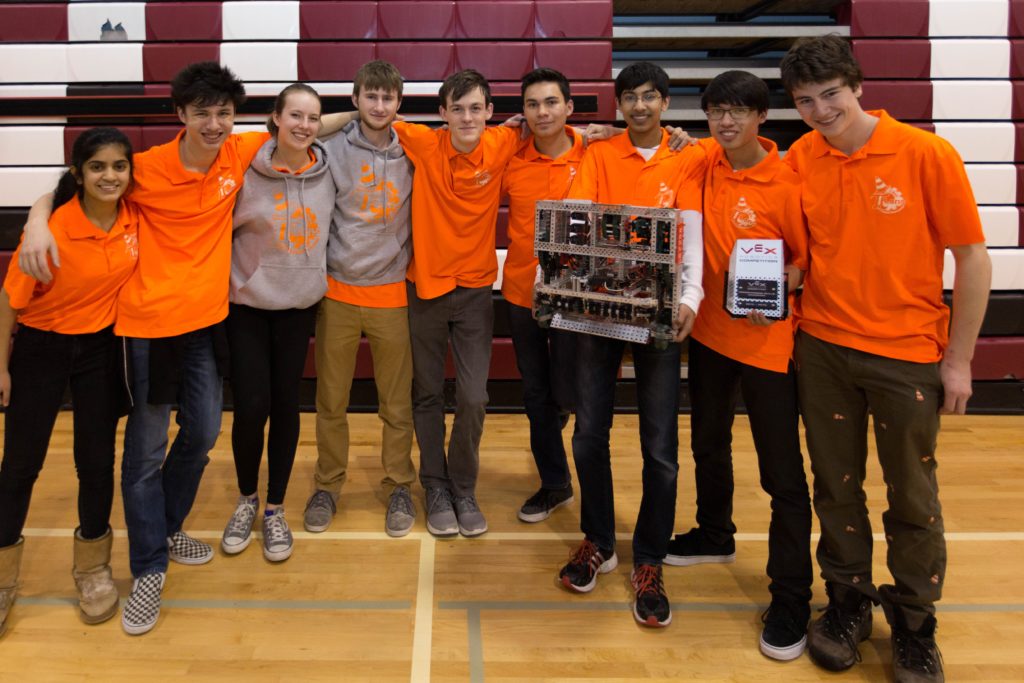 Our first year with no one from the original team, we had a very unique r

obot from the rest of the competition. While most robots had a flywheel and 12 motors, we used a catapult with pneumatics! Doing well in Ontario and qualifying for worlds through programming skills we finished divisional semifinalist at worlds for this season. 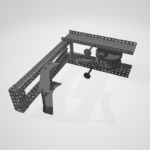 Come back soon for any more NBN CAD’s we may recover!